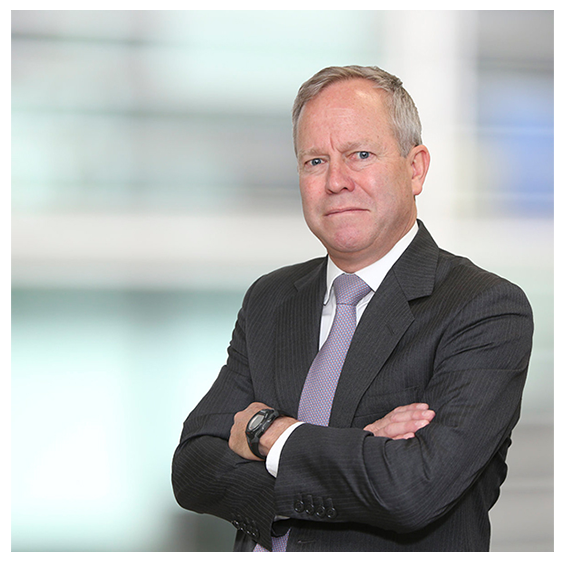 Stephen Fitzgerald is the Chairman and Founding Partner of Affirmative Investment Management, the world’s first dedicated green and impact bond fund management company. Previously, Stephen was Chairman of Goldman Sachs where he served on the GS Partnership Committee, the European Management Committee and the Asia Pacific Management Committee. Stephen is a member of the NSW Government Expert Advisory Panel on Social Impact Bonds and serves on the boards of QBE, Lombard Odier Investment Management (UK), PineBridge and the Great Barrier Reef Foundation.

Since its inception in 2010, Stephen has also been a member of Male Champions of Change, an organisation comprising CEOs, Board Directors, Commonwealth Government Department Secretaries, University and Military leaders committed to advancing gender equality across their organisations and across the country. In 2011, Stephen was appointed to the Board of Guardians of the Future Fund (Australia’s Sovereign Wealth Fund), on which he served for a period of five years.

In 2019 Stephen was appointed an Officer in the General Division of the Order of Australia for his distinguished service to the investment management sector, to Australia-Europe business relations, and to cultural and environmental philanthropy.